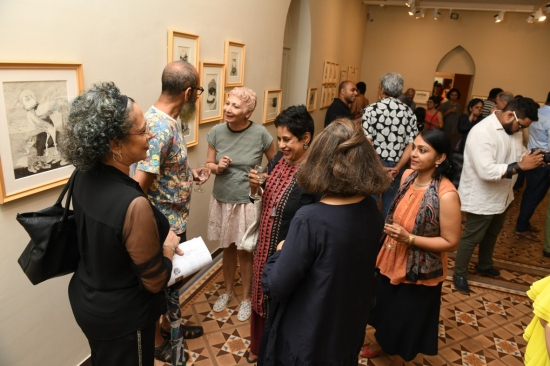 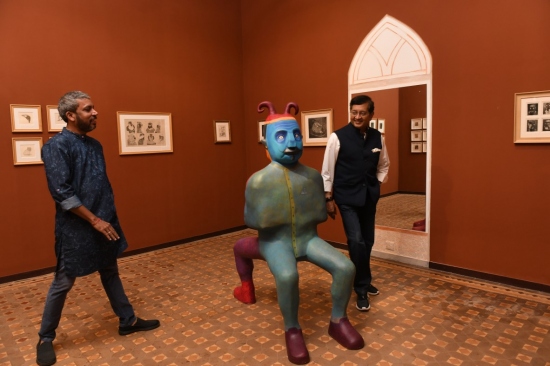 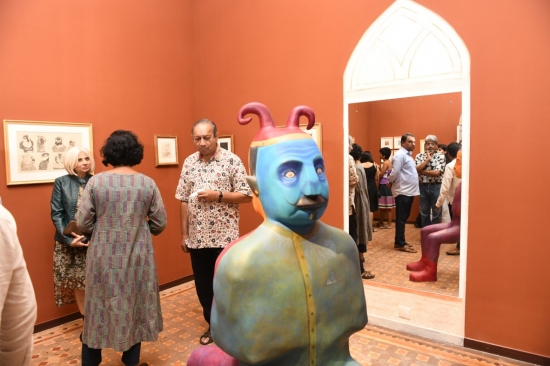 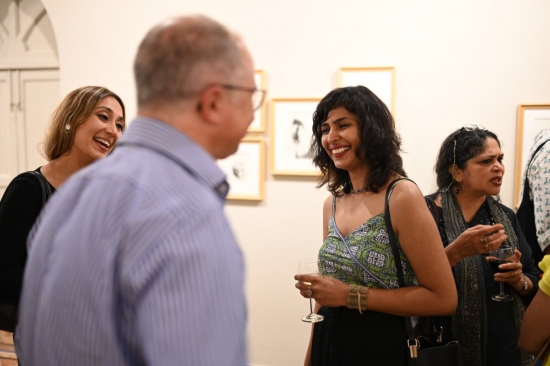 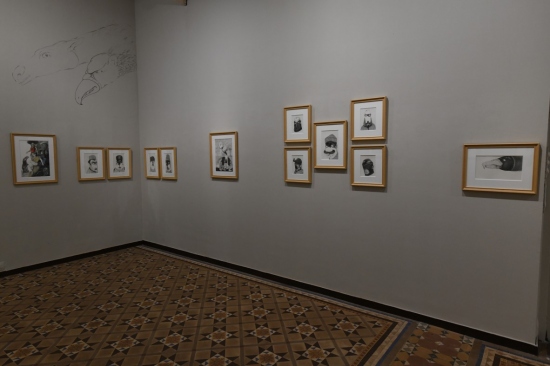 Monday to Sunday 10 am to 6.30 pm (Gallery spaces may remain closed on certain days during events)

get in touch with us